July 02, 2019
A cure for baldness may be only a hair’s breadth from success as researchers claim to have overcome one of the major hurdles to cultivating human follicles from stem cells.
Researchers have previously grown hair from the cells, which can transform themselves into any part of the human body, but until now had little control over the process.
However, a US team says it has developed a system that guides the cells to implant and develop in a way that replicates natural hair production. 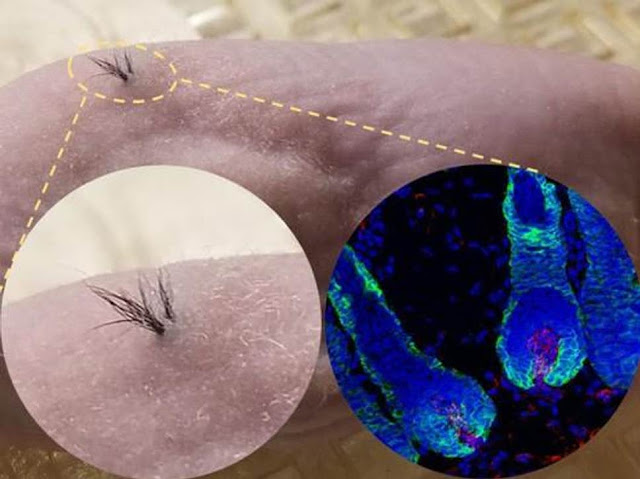 They used a biodegradable “scaffold”, made of the same materials as the dissolvable stitches used to close wounds, to help the human cells integrate with a mouse subject.
Presenting the findings at the conference of the International Society for Stem Cell Research (ISSCR) in Los Angeles, the researchers described the advance as a ”critical breakthrough” that could help millions.
“Our new protocol ... overcomes key technological challenges that kept our discovery from real-world use,” said Alexey Terskikh of Sanford Burnham Prebys Medical Discovery Institute in California.
“Now we have a robust, highly controlled method for generating natural-looking hair that grows through the skin using an unlimited source of human [stem cells].”
Male pattern baldness affects about 50 per cent of men over the age of 50, according to the British Association of Dermatologists, with many men suffering hair loss from puberty.
Current treatments include the drugs minoxidil or finasteride, which have side-effects and have to be taken for life.
Hair transplants, where follicle cells are extracted from other parts of the body and implanted in the head, can cost anywhere between £1,000 and £30,000.
Dr Terskikh and colleagues are now looking to try out their technique in human subjects.
The work was awarded a merit award by the ISSCR – but has not yet been published in a peer-reviewed journal and hurdles remain in scaling it up.
In the study, the mice subjects were immunosuppressed to stop their immune system attacking the foreign stem cells.
This could be overcome in humans by using stem cells from the intended recipient.
The cells used in Dr Terskikh’s experiments were obtained from a blood sample and then reprogrammed to revert into stem cells – a process known as induced pluripotency.
While there is a potentially “unlimited” supply of these cells in the blood, this reprogramming process is still relatively costly with current techniques.
Source: https://www.independent.co.uk/news/health/baldness-stem-cell-hair-loss-breakthrough-alopecia-california-a8979066.html
stem cells

Popular posts from this blog

How to Choose the Right Stem Cell Clinic: Who, What, Where, When, and How 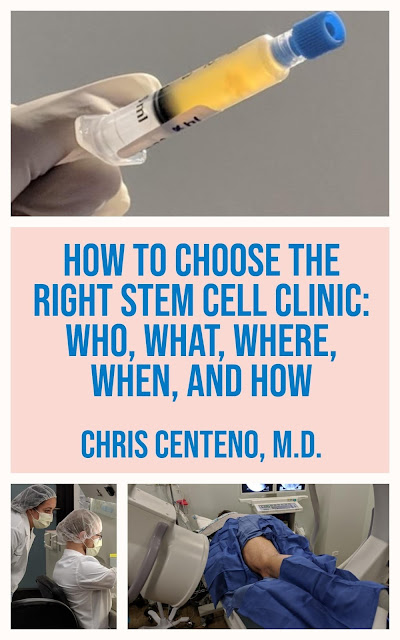 (Chris Centeno, MD) - Dear readers, this is a new little book I wrote last weekend while on the plane back from Grand Cayman. It will eventually be available for download on PDF and Kindle, but enjoy this sneak peek!

I take for granted that since I’ve been performing orthopedic stem cell procedures since 2005 and since I was one of the first doctors on earth to do many of these procedures, that I can easily look at a website and tell the quality of the stem cell work being done at that clinic. I can often even tell who trained the clinic or what products they use, or whether the providers likely have a clue as to what they’re doing. So, if you had me over your shoulder while you’re searching for the best orthopedic stem cell care, I could easily steer you to the best clinic in any given area or tell you that you should be traveling elsewhere to get it. However, how do I distill all of that knowledge into a short read so that a patient can easily see many of the same things I do? That…
Read more

Is Stem Cell Legal in Malaysia?

In order to answer the above question, we have extracted below the relevant information from the Malaysian Guidelines for Stem Cell Research and Therapy 2009, so that you can understand and make a better informed decision.

Indications for stem cell/cell-based therapies
1. Standard/established
(a) The current indications for HSC therapy (HSCT) are listed in the National Guidelines for Haemopoietic Stem Cell Therapy.
Related: Listing of Diseases that can be treated with Stem Cell Therapy
2. Potential/development/experimental
The following applications shall either be at the in vitro, animal stu…
Read more 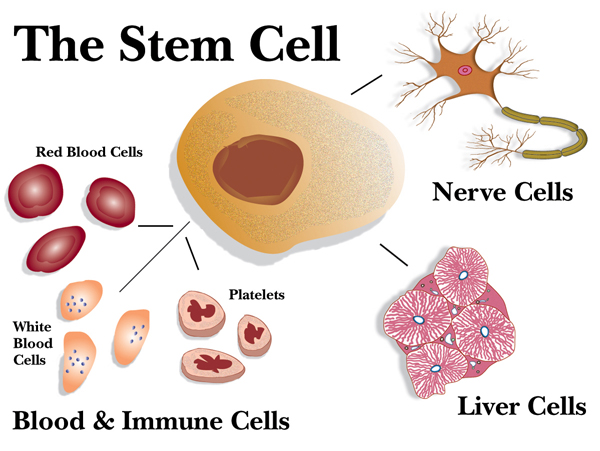 Stem cell therapy has gained popularity in Malaysia as a promising alternative treatment option for anti-aging, cosmetic and also conditions where the current medical treatment protocols have been exhausted. However, there is also a lot of confusion due to the overwhelming mixing of credible scientific information and marketing hypes available on the internet.

We have compiled and summarised essential information below in layman's terms so that you can understand and hopefully make a better informed decision.
Stem cells can be viewed as master cells that can give rise to all types of cells in the body. Generally, stem cells are classified as unipotent, multipotent or pluripotent according to their potential to differentiate. Stem cells can also be classified based on their source, for example, embryonic stem cells, foetal stem cells and adult stem cells.

Stem cells differ from other kinds of cells in the body. They are special because of their ability to self-renew, duplicate, rege…
Read more